Springtime.
The season of the cherry blossoms, and a time of new beginnings, new encounters, and new people.

For Aoba Kyousuke, this new season marks the start of his second year in high school, and after taking a moment to reflect, and looking at the friends around him...

Sure enough he enjoys hanging out with them, and he wouldn't ever think of giving it up,
but something feels missing. A precious, valuable part of everyone's adolescence, and something he might just miss out on at this rate...
What is that something? Why, love. So upon realizing this, he shouts out to the world--

"I WANT A GIRLFRIEND!"

He'll need to give it his all, of course, because he knows that love does not come to those who just wait.

Her mother is good friends with the protagonist's, and this led to them playing together often when they were younger. Due to various reasons, mainly the protagonist moving, their relationship became estranged, but now, several years later, they find each other at the same high school, and in the same class this year.

Personality-wise, she has a big heart, and can put a smile on your face just by being around you, but truthfully she can be quite stubborn if you get to know her. Himari is never one to go to others when she has a problem, be it guy or girl, but if she sees someone in need of help, she will always be the first one there. Contrary to her cutesy, child-like appearance, she is rather strong-willed.

Both she and the protagonist have matured a great deal since their time playing together as kids, so she can't quite figure out what to say to him now, or how to act around him. Also make sure you never tell a bad joke around her, because she'll make you know that it was bad, often entirely unintentionally. 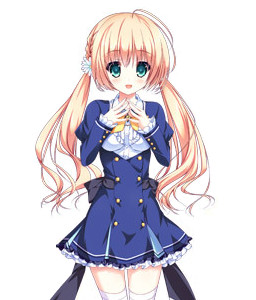 Rina is gifted both intellectually and physically, and boasts a lot of confidence. Mentally-speaking, she is more mature than her peers, and she has an open-minded, frank personality, never expecting anything in return for an act of kindness. She is well-aware of her good looks, but always remains modest.

Being such a perfect girl naturally earns her the affection of many guys, and makes her a role-model for girls as well. But you would never guess that she actually has a lot of surprisingly feminine weaknesses... 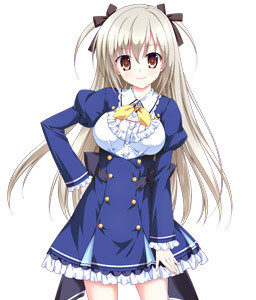 Yuzuyu is one of the protagonist's classmates. Her mood swings are like a pendulum, and her foul mouth never ceases to get her in heaps of trouble. Her relationship with her classmates is anything but good, as one could guess from her snappy attitude, and as a result, she's rather isolated from her peers.

Many of her opinions aren't quite 'wrong' per se, but since she has such little respect for people's feelings, and rarely thinks about time and place before speaking her mind, she earns a lot of scorn. She herself doesn't understand why people react that way to her, and just brushes it off.

She has a complex in regards to the size of her breasts, and tends to not take kindly to stares from men. Because of that, her views and actions towards men can often be somewhat sexist. She's extremely athletic, and her signature sport is swimming, where she is unbeatable. 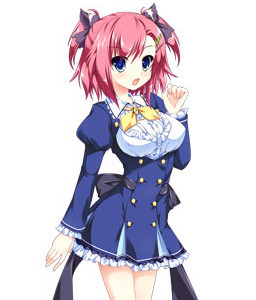 The pure upperclassman that's the center of attention

There is no small number of people who have become infatuated with her simply from the smell of her hair as she passes by.

She's very soft-spoken, and doesn't seem to like drawing attention, but because of her raw, natural beauty, she often draws attention to herself whether she likes it or not. In a sense, she's almost treated like a princess at school.

For that reason, the fellow third-years have an unspoken rule: strangers are not allowed to talk to her without good reason. Those who break that rule became the target of censure.

The protagonist has tried many times to talk to her, but due to poor luck he's only ever seen her profile from behind. 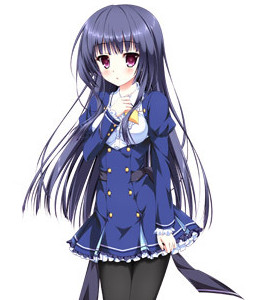 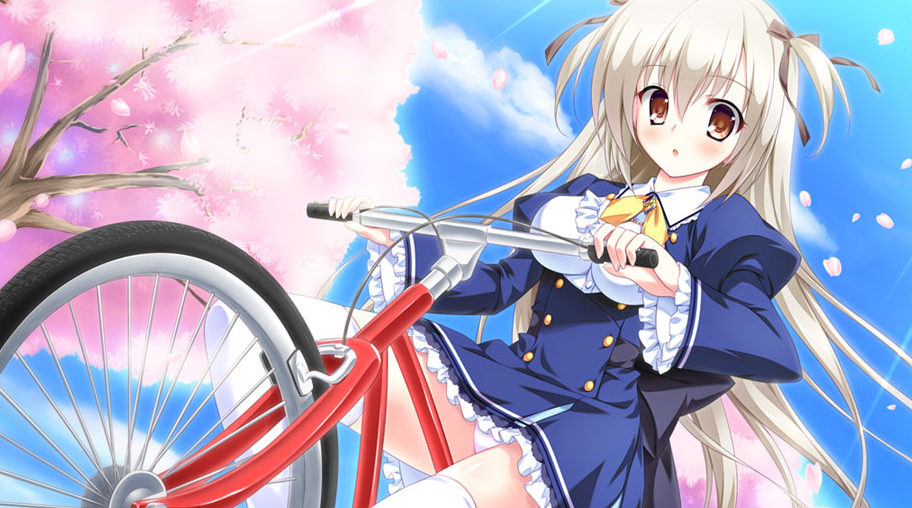 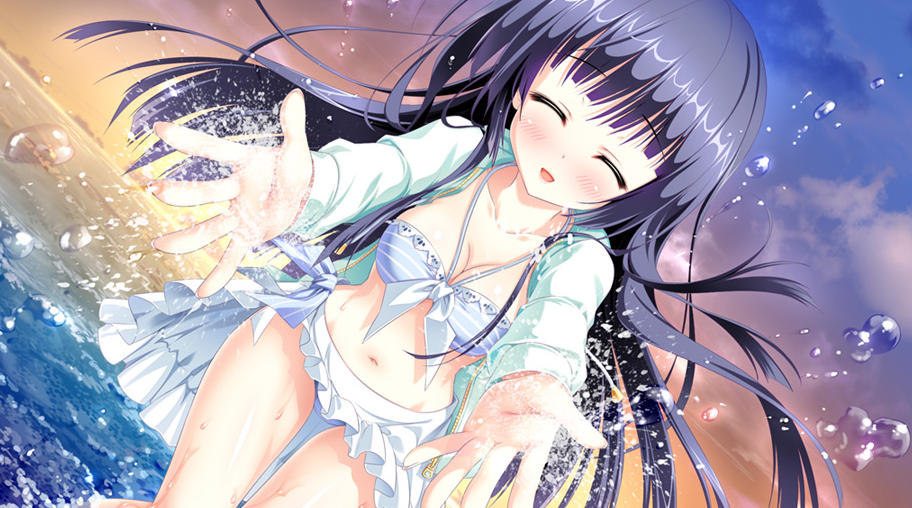 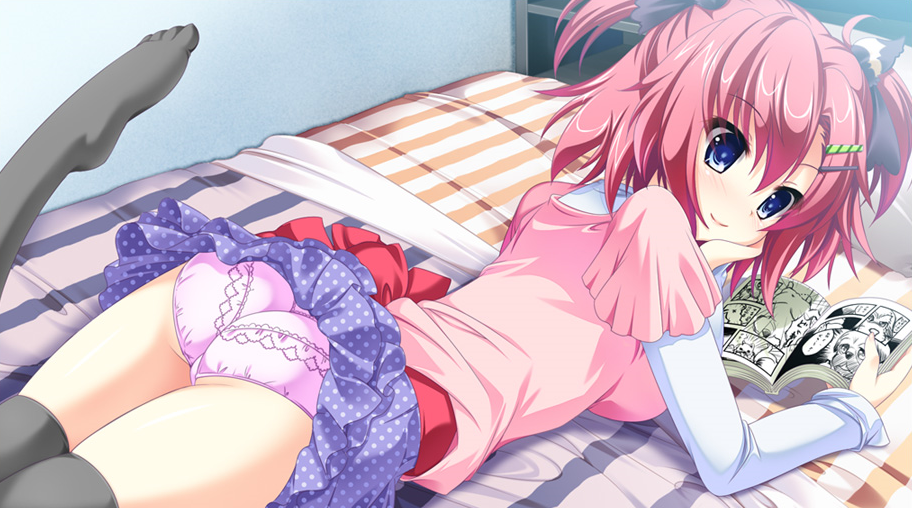 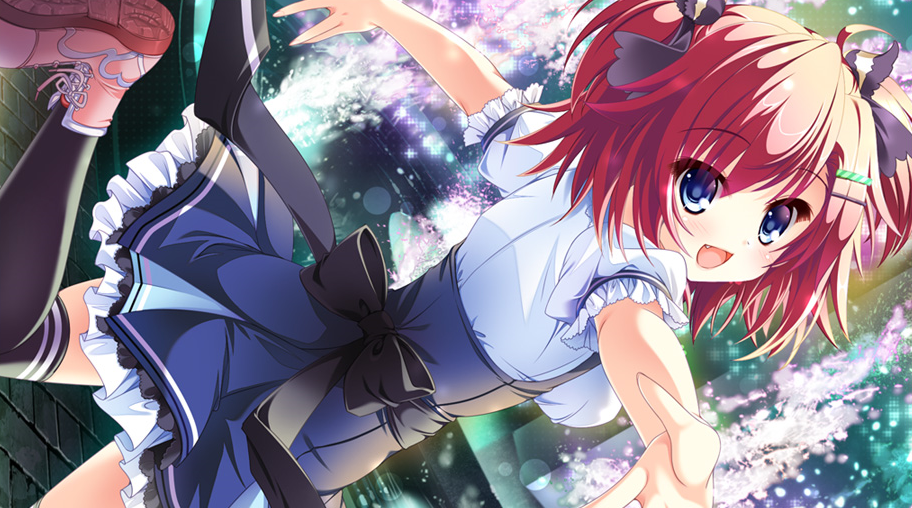 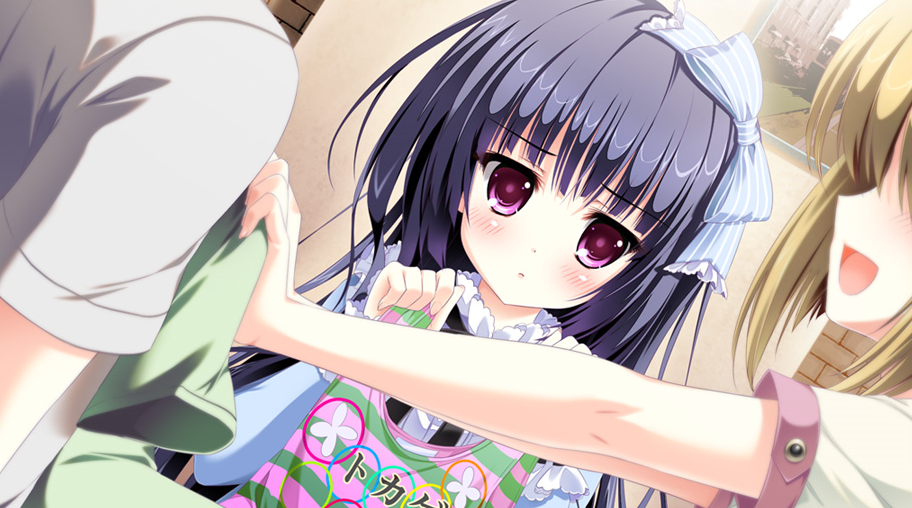 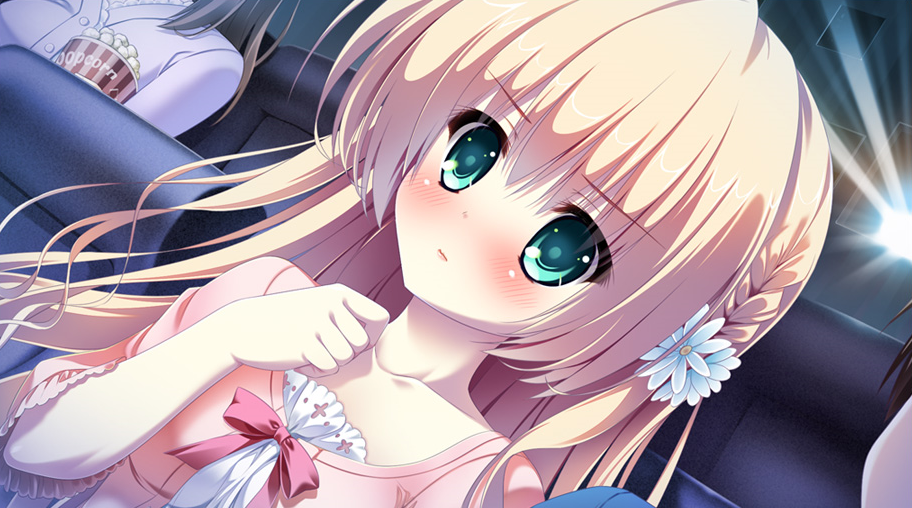 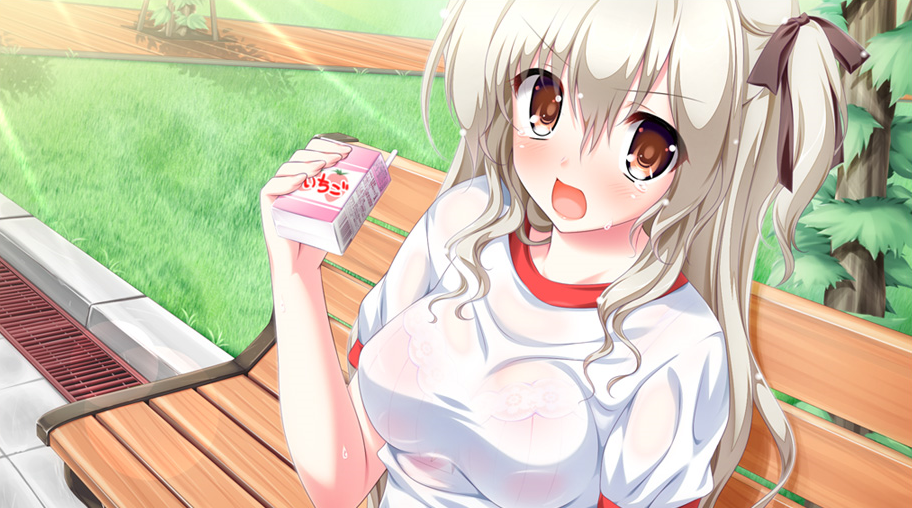 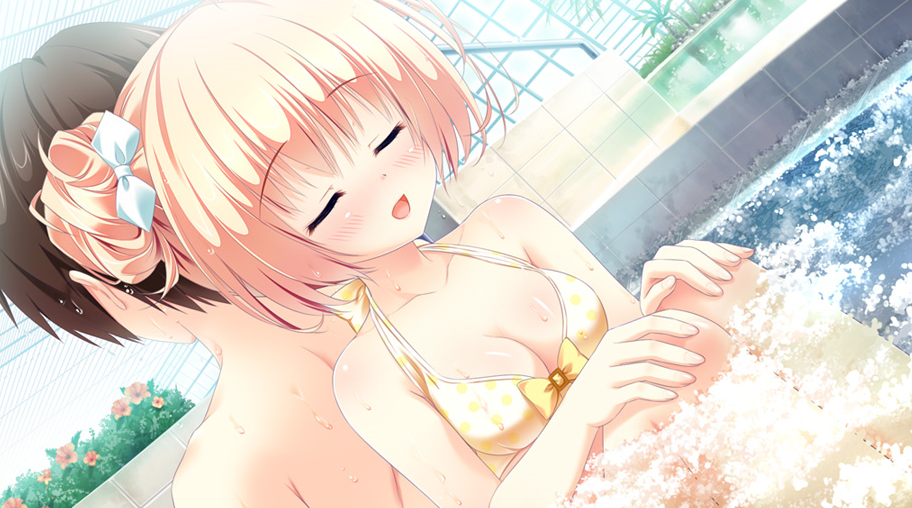 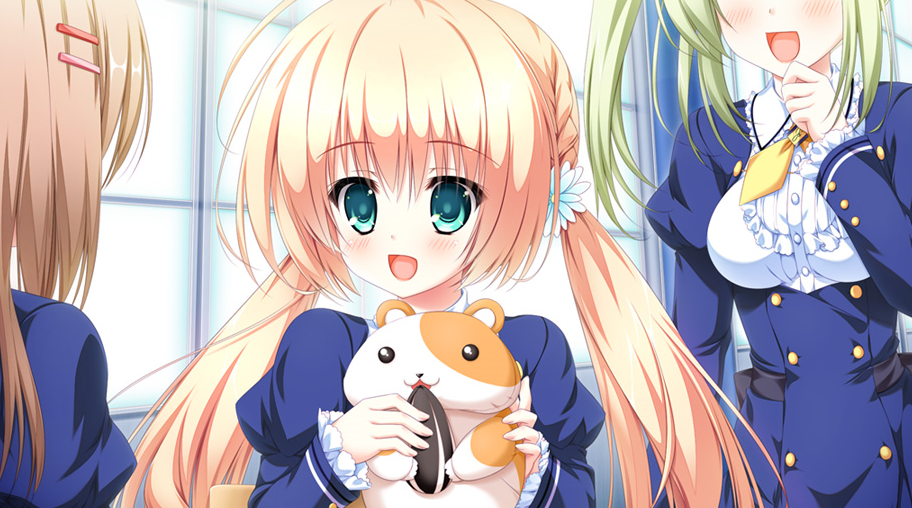 1. What versions of the game are going to be available?
A censored version is coming to Steam, and the x-rated version will be made available through our webstore and other platforms.

2. Uncensore Patch for Steam?
Yes. You'll be able to download the patch from our website for free.

5. Physical?
Not on release. As explained in our blog post, we would love to do a limited physical release later on if there's enough demand. We already discussed this with Hooksoft, and they loved they idea. Merch, such as dakis, should be possible too.

6. Which resolution does the game have?
Our product is the HD Renewal Edition, so it will be 720p.